Why is the Market So Strong & Economy So Weak? 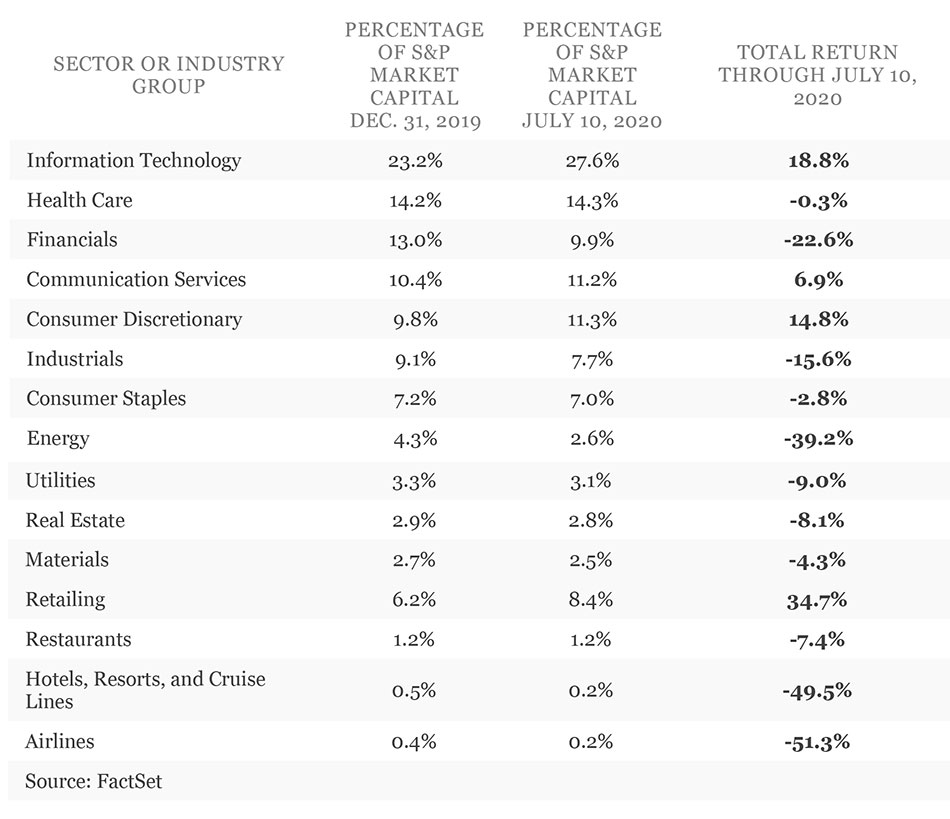 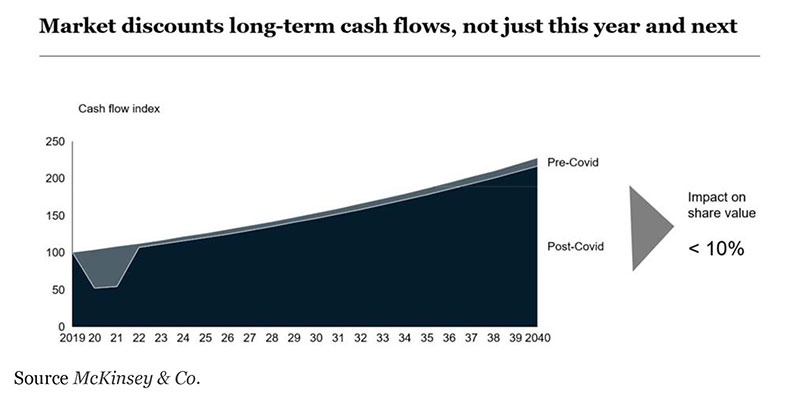 The continuing strength of the stock market, even as the coronavirus pandemic batters the U.S. economy, has baffled many investors. The Dow Jones Industrial Index fell some 35% in 20 trading days the first three weeks of March as COVID-19 began spreading rapidly globally, but it has since gained nearly 60% to levels above 28,650. At the same time, the Commerce Department reported the U.S. economy shrank 31.7% in the April-June quarter. Part of our job at Equitas is to research many areas of the market and the economy, analyze the current environment, and to search for the investment opportunities. While there are numerous views and theories, in this KnowRisk Report we explore and expand on why the stock market is so strong, while the economy is so weak. We start with Wharton finance professor Itay Goldstein who has boiled it down into two reasons: the long-term prospective of the stock market, and the unprecedented cash infusion of the Federal Reserve.

Goldstein says at all points in time “the stock market is meant to be forward-looking,” Indeed stocks have risen during seven of the past 12 recessions going back to World War II. “In general, the stock market is a bit different from the economy, in the sense that what you see right now in the economy is what is going on right now” such as production, employment and so forth, he noted. Even in “normal times,” stock prices and economic output would not move in tandem, according to Goldstein. In fact, we may have situations “where the stock prices may predict something that is going to be different from what we see right now.” The S&P 500, for instance, is driven more by manufacturing, while U.S. gross domestic product, the broadest measure of goods and services produced by the economy, is propelled by the services sector. The latter took a bigger hit due to social-distancing measures from the lockdowns, as consumer spending accounts for more than two-thirds of U.S. economic activity. The table below shows the difference in investment return of the different sectors and industry groups in the US economy. Stocks of tech companies that have enabled employees to smoothly transition to working from home have thrived in the market environment. Case in point are strong earnings reports from Facebook, Apple, Amazon, and Alphabet in late July. The good news extends beyond those companies, with about 40% of the S&P 500 classified as technology, digital media, or e-commerce. The different between the classic styles of Growth and Value stocks may be the difference between the innovators and the interrupted.

The Federal Reserve has “put a lot of money into the market, and that certainly helps keep prices up, maybe above what we would expect without this intervention,” said Goldstein. The fear of returning to the hyperinflation of the 1970 appears to have reversed itself and now the Fed is worried about not having enough inflation. Federal Reserve Chairman Jerome Powell spoke of a shift in the Fed’s inflation goals, “signaling that it wanted inflation to rise modestly above its 2% target,” according to a Wall Street Journal report. That essentially “ushers in a longer era of lower rates,” the Journal noted. “Inflation that is persistently too low can pose serious risks to the economy,” Powell noted. “Inflation that runs below its desired level can lead to an unwelcome fall in longer-term inflation expectations, which, in turn, can pull actual inflation even lower, resulting in an adverse cycle of ever-lower inflation and inflation expectations.” The Fed was clearly worried about the prospect of the U.S. facing a sustained period of low inflation, a trap that ensnared Japan and Europe, the Journal article reported. Historically, money-supply growth and stock prices have moved in tandem.

While stocks appear to be expensive, they actually look cheap when you compare them with US Treasury bonds, with the 10-year yielding about 0.6%. When discounting future profits back at such low interest rates, stock valuations get a significant boost. In early August while large-cap tech stocks were trading at a price-to-earnings multiple of 20x to 30x, that looks cheap relative to the 10-year US Treasury, trading at 180x, and corporate bonds, trading at 40x.

Historically, money managers are looking ahead 6 to 9 months. However, currently the vision may be looking a lot further out. Investors value companies over the long term using fundamentals like corporate profits and cash flows. This perspective involves more than just looking ahead six or nine months and anticipating an economic recovery. Of course, no one knows the extent and length of this economic downturn, but let’s assume that corporate profits and cash flows will be 50% lower than they otherwise would have been for the next two years, and then return to levels that are permanently 5% lower than otherwise. Discounting the impact of these lower profits and cash flows suggests a decline in the present value of the stock market of less than 10%. Naturally more severe assumption would have more impact while less dire assumptions would lead to a smaller dip in valuations. The following graph shows how this works.

The top line of the graph assumes COVID-19 never happened and cash flows increase 4% each year (2019 is scaled at 100). The 4% growth rate represents a conservative estimate of 2% real growth (a conservative estimate based on history) and 2% inflation from the Fed’s expressed target. The light gray area shows the how our assumptions of lost cash flows because of COVID-19. As you can see, the lost cash flows are small relative to the total potential cash flows.

The Pandemic will have an End Date

Not all analysts are positive. The Los Angeles Times recently had these “encouraging” comments. “None of this means stocks will continue to rise forever. In fact, the longer stocks are propped up by factors unrelated to the actual health of companies, the bigger an eventual downturn will be. That includes the possibility of a major crash. Low rates and Fed purchase of corporate bonds keep alive weak companies that will eventually fail. Passive investing can sink a market as well as raise it if people begin to redeem their funds. Investors can get burned trading artificially inflated stocks, as they did during the dot-com bubble. No one knows how high the stock market will go before it inevitably cycles downward, nor how hard and fast the fall will be. In the face of such uncertainty, sound investment advice is hard to come by.”

The goal at Equitas is to provide that sound investment advice that is so needed.